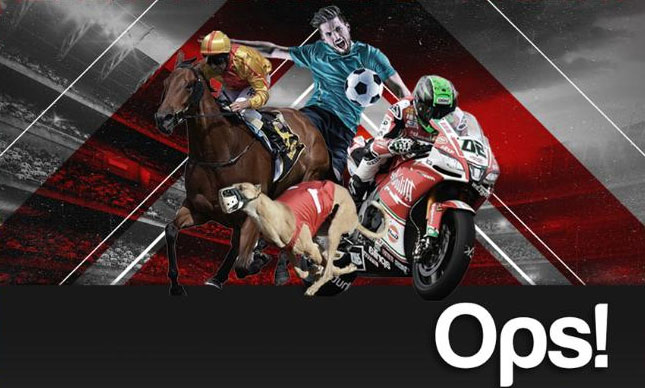 If you want to try our virtual or bingo games, please Login or Registration

1. BetBarter hosts the new year with a special promotion to our players. Through this campaign, BetBarter will give ₹21,000 to 21 players.

3. All BetBarter players are eligible to participate in this campaign.

4. To have the chance to win ₹21,000, the player needs to earn lottery tickets. After the campaign is completed, 21 of the distributed lottery tickets will be randomly picked as the winners on the lottery draw that will happen on February 2, 8pm IST. Each owner of the winning tickets drawn will receive ₹21,000.

5. The ₹21,000 will be placed on the winners account as withdrawable money.

6. Please note that each player can only win 1 prize.

7. To earn lottery tickets, the players must place as many bets as they can throughout the campaign's time span.

9. Lottery tickets will be distributed according to the following rules:

b. All Casino Games:

10. All turnover generated on the Exchange sections is not eligible for this promotion.

12. All lottery tickets have a number that will be communicated to the player via BetBarter's Customer Support Team, everytime a player enters a new turnover level.

13. The Winners will be announced on the lottery draw that will take place on February 2, at 8pm IST and it will be transmitted LIVE on BetBarter Official Youtube Channel.

14. The recording of the lottery draw will be made available on BetBarter Official Youtube Channel afterwards.

15. Players found abusing the campaign in any way will be excluded and are ineligible to receive the prize.

16. Any strategy with the sole purpose of depositing, having irrelevant gameplay followed by a withdrawal will lead to cancelation of the awarded ticket(s).

17. Betbarter holds the right to exclude any player without any reason.

18. All general T&C’s also apply to this promotion.

Betbarter is operated by Sky Infotech N.V. a limited liability company incorporated under the laws of Curacao with company Registration number 152377 with registered office at Abraham de Veerstraat 9 , Curacao P.O Box 3421 and is licensed and regulated by the Curacao authority as the regulatory body responsible holding a (Sub-license with License number 365/JAZ Sub-License GLH- OCCHKTW0707072017 granted on 6.07.2017).

Players are requested not to contact any untrusted sources for Betbarter.com accounts as this is an online site and they can only register independently without any agents. Only deposit through the account details generated by the system or provided by our official support team. 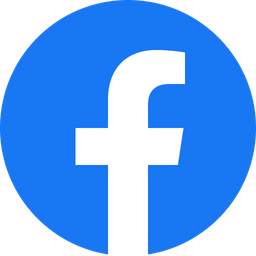